Towards an improvement of food security in An Lac

Towards an improvement of food security in An Lac 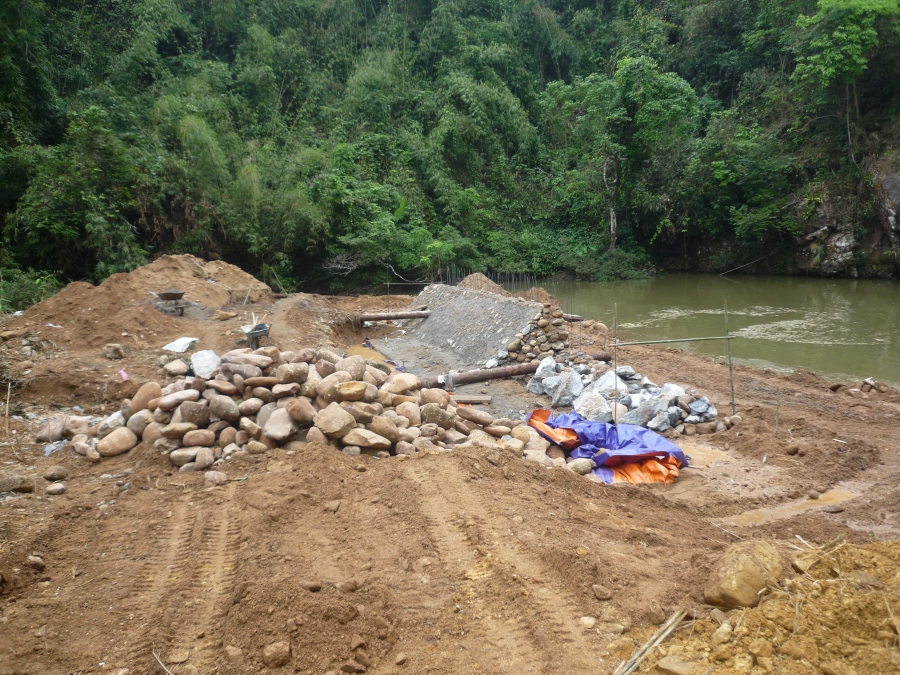 The project A new irrigation system for the rice fields is progressing fast and we received the first update from Vietnam.
We quote below the words from our staff who is following the project activities:

"Yesterday we went visiting the irrigation system of Khe Vang that's under construction. We have sent funds to the District in the middle of January and we now plan to complete the construction in 20 days. A few weeks ago they told us that it was going to be two months before the conclusion of the work, but they decided to speed up because the system it's urgent for the local population. The manufacturer said that they have increased the number of workers and sometimes even take night shifts to finish in time, the vice-director goes there all the time to check that everything goes according to plan.

The system will work as a dam, it'll be 38 meters long and will surround the already existing pond. It'll be 1.5 meters high, built of stone and concrete with triangular shape (more as a trapezoid). At the center there's the catchment (water drainage area), which you can see in the photo, it's a 30 cm diameter metal tube which will be connects with the existing plumbing arranged downstream. The catchment will be protected by a filter that will prevent the entry of sediment, leaves, etc.

The new lake will be just a little more higher than the previous one because the weir has been built on the bank previously existed (that was artificial). The overflow will simply override the top of the dam, as it did before. Once completed, the system should allow the irrigation of 80 hectares of rice fields, some of which for the first time, told us the headman of Thac village. To carry out these works have had to open a new dirt road that goes from the main road to the waterfall; for this they didn't use the project funds. In the medium - long term this new road will help local tourism, when all the other link roads will be paved. "

The next steps planned are the creation of the Management Committee and the training of their future members. Later, we'll organize a training course on agricultural techniques aimed at all the farmers. The project should be finished this summer and so the families involved will have the chance to double the productivity of their rice fields, thus improving food security.

More in this category: « A water system was built, and not just that... Delivered the first medical plants! »
back to top
5 x 1000 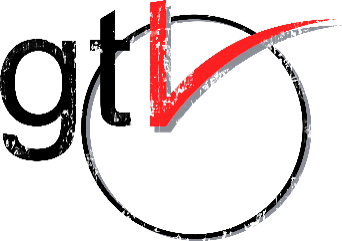